So, I changed my Facebook gender to "male." Since then, here are some representative ads that keep popping up in my newsfeed: 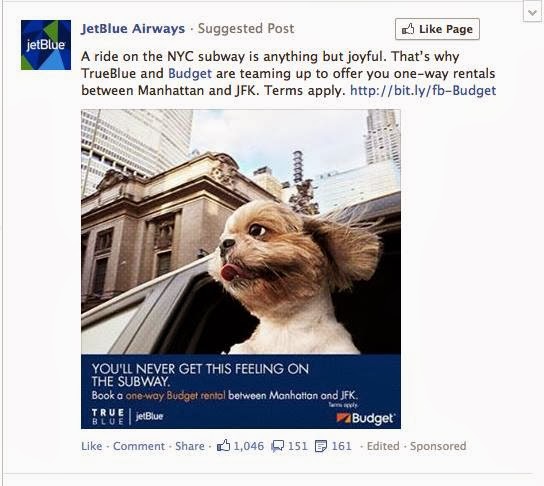 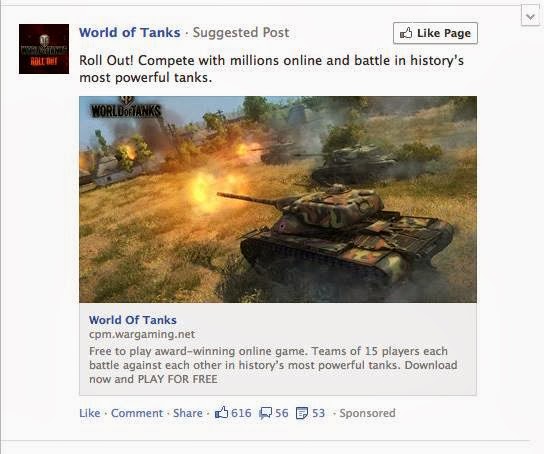 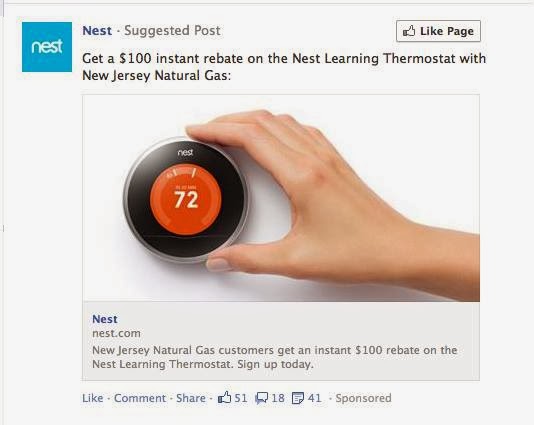 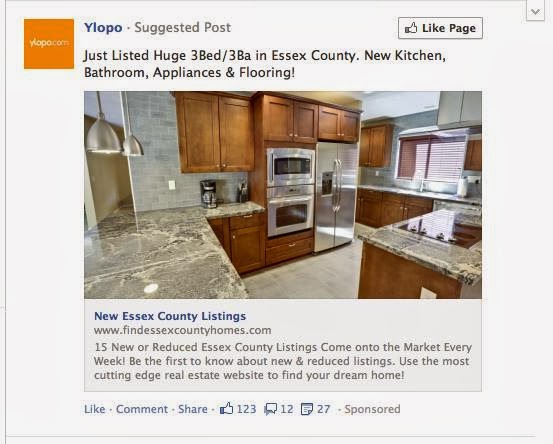 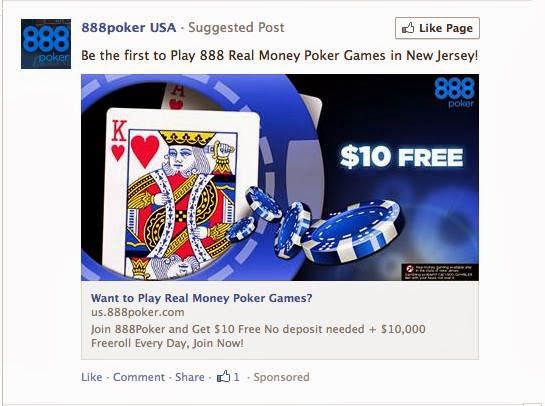 Just to remind you, this is the ad that prompted me to this radical act:

Now that I'm a "man," Facebook and its advertisers can assume I have interests in 1) traveling, 2) playing violent video games, 3) staying warm, 4) living in a house, 5) playing poker. As a woman though, my interests were: lose weight and be sexy.

I am so glad that now that I'm a (hu)man, I can be interested in (hu)man things, and not just woman things.

Oh, and, now that I'm a (hu)man, Facebook and advertisers assume that I also probably have an interest in exploiting women! Oh, funtimes, Facebook, funtimes! Thanks for making this holiday season so special in such a mainstream, accepted, sexist and misogynist way. I'll be hitting on some single ladeez (despite my married status) right after I order some luxurious Princeton University knitwear crafted especially for alumni, despite the fact that I'm not a University alum, because I went to Princeton Seminary. 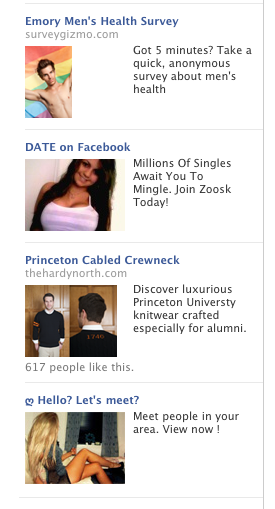